For the past several years, IT Ops has been in a world of pain because of overwhelming IT noise, the use of rules-based tools, and a continued reliance on manual workflows and processes.

But in the last 2-3 years, this has started to change, as enterprises of all sizes start to consider Artificial Intelligence (AI) and Machine Learning (ML) powered IT Ops tools, aka AIOps tools.

In its 2018 "Market Guide for AIOps Platforms", Gartner provides a framework for AIOps so you can understand the AIOps landscape better. Download this guide now to:

By submitting this form, you agree to our terms of service

If you’ve come to meet the winners of the 2020 Incident Commander awards, you’ve come to the right place. Winners will be announced at the upcoming IT Ops Ready virtual summit on September 30 and October 1, 2020. Register now.

Who is an Incident Commander?
Think about that hero who responds to every trouble ticket like they just got the winning lottery ticket. You know, the one who measures their personal success by reducing MTTR?

About the award
BigPanda and Blackrock3 want to recognize the superheroes on IT Operations, NOC, DevOps or SRE team - who never says “no,” who answers calls in the middle of the night to trouble-shoot an issue, who stays calm in the face of every P1.

Who picks the winners?
Since mail-in ballots are not to be trusted (just kidding), nominees were presented to their peers for a community crowdsourced voting process. Finalists were selected from hundreds of nominations based on this criteria:

Winners selected by the community (based on number of votes) will be announced at the upcoming IT Ops Ready virtual summit. Register to attend.

What do they win?
Three lucky Incident Commander winners will each receive a $2500 gift card from Global Giving to donate to the charity of their choice, a Blackrock 3 Level 1 Incident Commander training program for up to five participants, a shiny trophy, a BigPanda swag pack and untold bragging rights, which is almost better than a bitcoin in the IT Ops world. 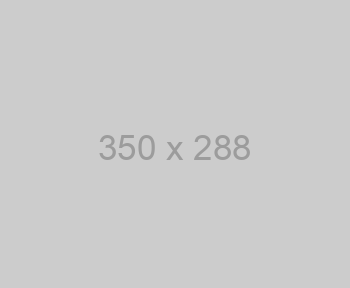 TAKE IT FOR A SPIN

Validate your AWS Configuration for security – it’s free. Get compliance reports and a full view of your cloud in one hour. WHAT IS AUTONOMOUS OPERATIONS?