BBQ with BigPanda and LogicMonitor!

Become a BBQ Pro!
By submitting this form, I agree to BigPanda’s. Privacy Policy *First come first served. Limited to the first 250 responders. Shipping to addresses within the US only.
Submit

Chris is a real pro, having worked all kinds of live fire environments, from the Big Green Egg, to Traegers, Timberline, Webers, Smokey Mountain, and a 250-gallon reverse flow smoker named “Esther.”

Chris will host a course based on his 2021 book, The Four Fundamentals of Smoking. Chris will share two recipes and the following:

After you register, we will confirm your spot in the class and send out the recipes and some BBQ tips.

You can either watch Chris work his magic and practice later or get some meat and follow along as he prepares a few steaks. At the end of the event, we will host a drawing for :

And, as with BigPanda events, we promise there won’t be 50-page Powerpoint presentations or any sales pitch.

About The BBQ Buddha

Chris Sussman, aka The BBQ Buddha, has been a backyard Pit Master since 2009. He first started honing his craft in the Washington D.C. area, before making the move to Louisville, KY in 2017. Chris won the national Big Green Egg festival’s top honor (Eggtoberfest’s People’s Choice Award) in 2017 with his cook team “Eggcellent Eats.”

Today, he is a member of the Big Green Egg Pro Staff and his recipes are featured on their website and affiliated social media channels. Snake River Farms also sponsors Chris to cook at festivals around the country (when those are happening). Chris has thousands of followers on his Instagram account, @the_bbq_buddha, and has been featured in major online publications such as MAXIM, Thrillist, and The Huffington Post.

Please feel free to invite a guest to join. 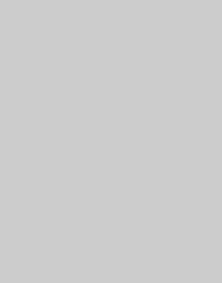 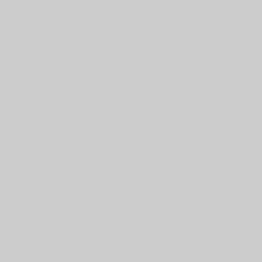